The Balkan Association elected a new leadership in Pazardzhik 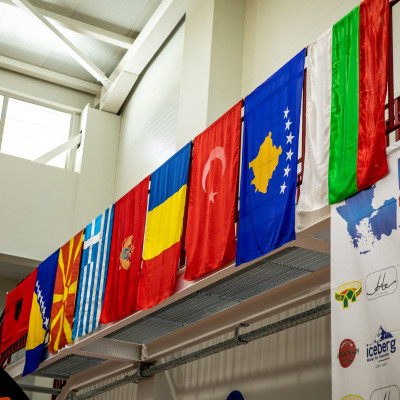 A new board of the Balkan Judo Association was elected at the forum in Pazardzhik during the Balkan Championships for men and women.

The headquarters has a new president - Branislav Krnohorac (Bosnia and Herzegovina), who succeeded Dragomir Besanovic (Montenegro). Until now, he is responsible for the judges.

The president of the Bulgarian Judo Federation, Rumen Stoilov, was elected one of the four vice-presidents, and his department will be marketing.

And the sports director will be the Greek Solomi Iliadou.

The congress was attended by delegates from 9 countries - Albania, Bosnia and Herzegovina, Bulgaria, Greece, Kosovo, Macedonia, Montenegro, Romania and Turkey. 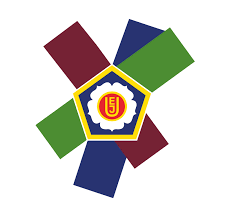